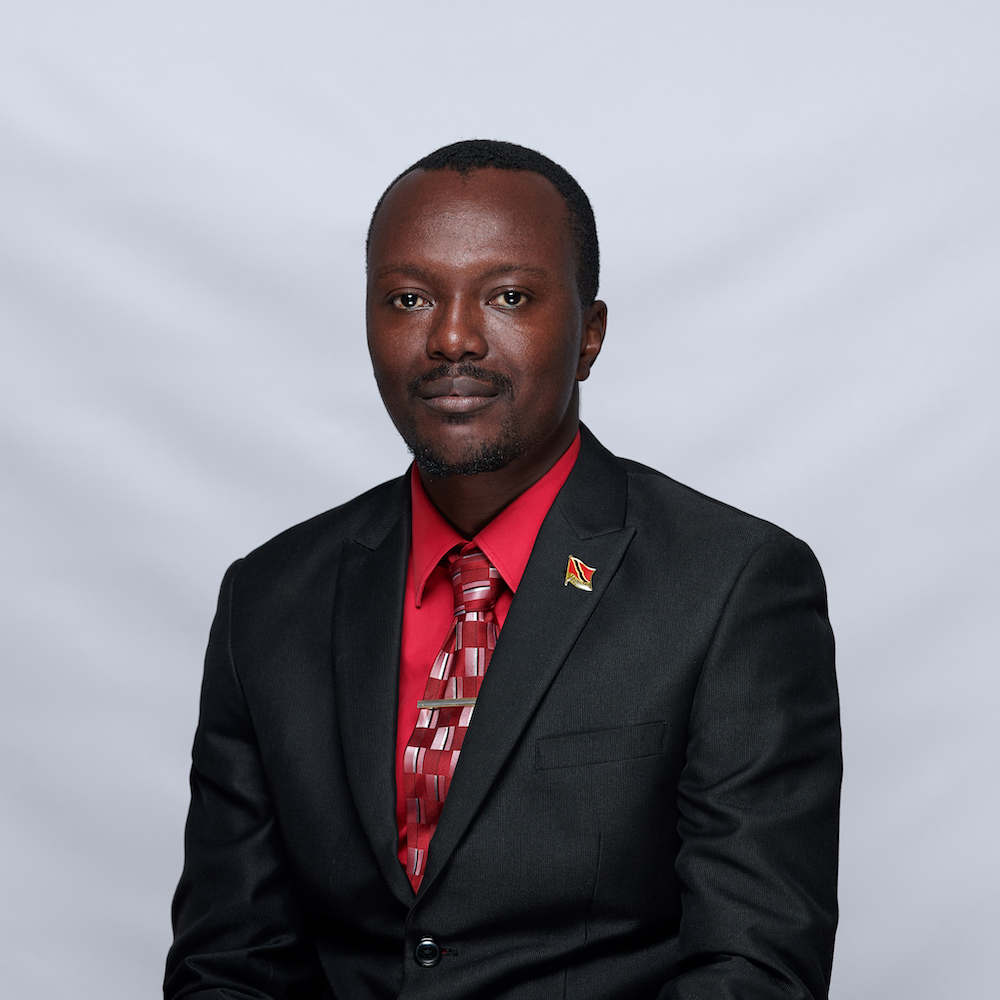 A charismatic and inspirational orator, talented musician, cricketer, father, and husband, Ancil K. Dennis considers himself to be a born servant of the people, who is not hesitant to embrace new challenges.

On January 21st, 2013, at age 26, Ancil K. Dennis was elected as the Tobago House of Assembly (THA) representative for Buccoo/Mt. Pleasant. The youngest Assemblyman in the history of the Assembly, Ancil also became the youngest Deputy Presiding Officer of the THA; appointed at age 27. He also functions on the executive arm as Assistant Secretary in the Office of the Chief Secretary since February 2017, following an identical role in the Division of Community Development and Culture from 2013 to 2017.

Hailing from the quaint fishing village of Buccoo Point, he was born on January 14th, 1987. After working his way through Secondary School, he began his professional life in the Financial Sector with a brief stint at Bethel Credit Union in January 2005, before moving on to Republic Bank Limited in September of the same year, until his entrance into politics. He also engaged in extensive voluntary community work through youth leadership at various churches and involvement in various other community organisations such as the Buccoo Village Council and Buccoo Ball Park Club.

He pioneered the initiative, Christmas with the Assemblyman, which recruits volunteers to engage in Christmas cleaning and spreading love to senior citizens and shut-in members of the community. He served as Youth Officer of the People’s National Movement Tobago West Constituency from 2014 to 2018 and serves as the current Education Officer of the PNM’s Buccoo party group.

Ancil K. Dennis is the holder of a Business Management Certificate from the Association of Business Executives and a Master of Science Degree in Public Policy and Management from the University of London. With a penchant for productivity, this young Assemblyman’s strong sense of community and sound integrity shape the foundation of his mission as a representative of the people of Tobago and by extension, his beloved country of Trinidad and Tobago.