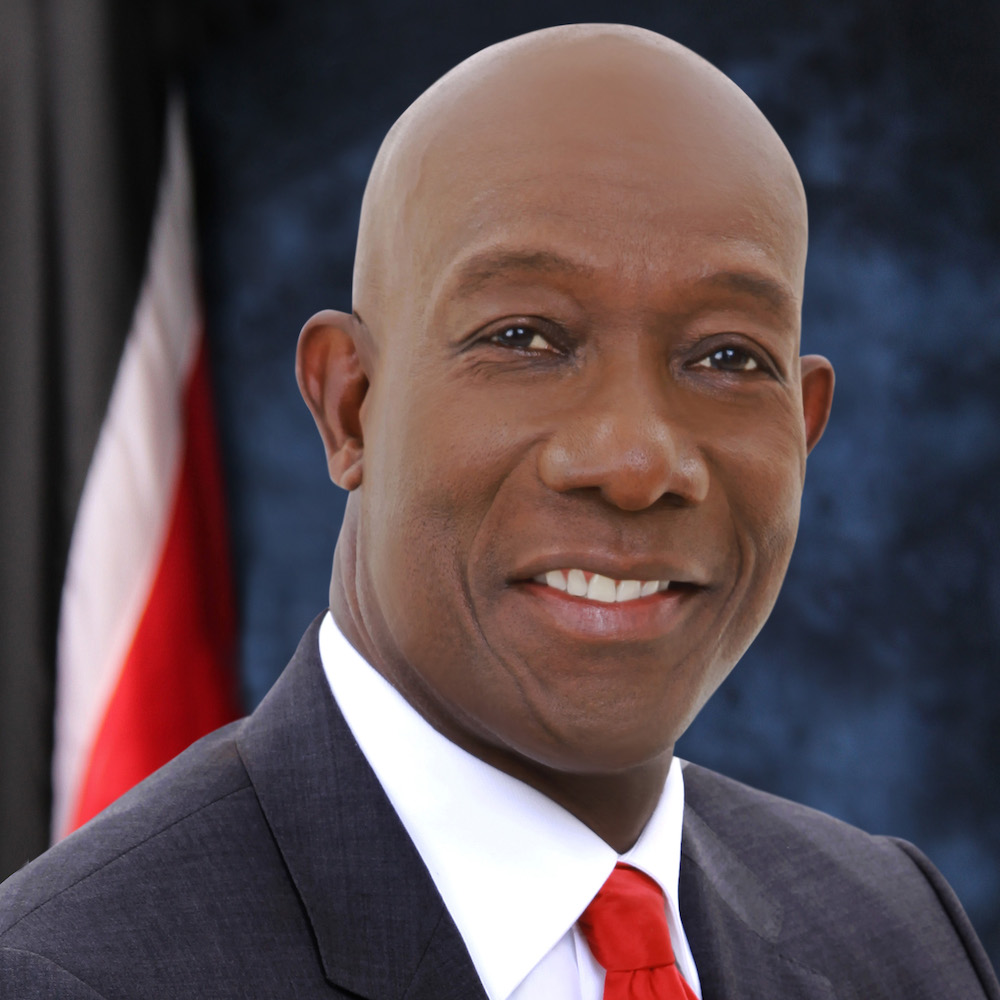 Dr. Keith Christopher Rowley was born on October 24th, 1949 in Mason Hall, Tobago, and was raised by his grandparents, who were prominent Tobago farmers.

Dr. Rowley completed his secondary schooling at Bishop’s High School, (BHS) Tobago and his sterling academic performance saw him capture the prestigious Sylvan Bowles Scholarship at BHS.  He then commenced his studies at the University of the West Indies, Mona, Jamaica, from where he graduated with a BSc. Geology (First Class Honours), Geography (First Class Honours); MSc in Volcanic Stratigraphy, UWI, St. Augustine.

He is a Volcanologist who obtained his Doctorate in Geology, specialising in Geochemistry.

He is a known nature lover, who enjoys gardening, hiking and is an avid golfer.

As a Research Scientist, he held the positions of Research Fellow and later Head of the Seismic Research Unit at the University of the West Indies, St. Augustine. He was also the General Manager of State-owned National Quarries Company Limited.

He first ran for political office in 1981, where he contested the Tobago West seat. To date, Keith Rowley has the distinction of being the only Peoples National Movement (PNM) candidate to have contested a seat in a General Election in both Tobago and Trinidad.

Dr. Keith Christopher Rowley is the Member of the House of Representatives for Diego Martin West in the Parliament of Trinidad and Tobago, where he has represented that constituency since 1991 having been re-elected in 1995, 2000, 2001, 2002, 2007 and 2010.

Dr. Rowley first served in Parliament as an Opposition Senator from 1987-1990.

He later served at Cabinet level holding, at various times, the portfolios:

On September 7th, 2015 Dr. Rowley led the People’s National Movement to general election victory, to become the 7th Prime Minister of the Republic of Trinidad and Tobago.