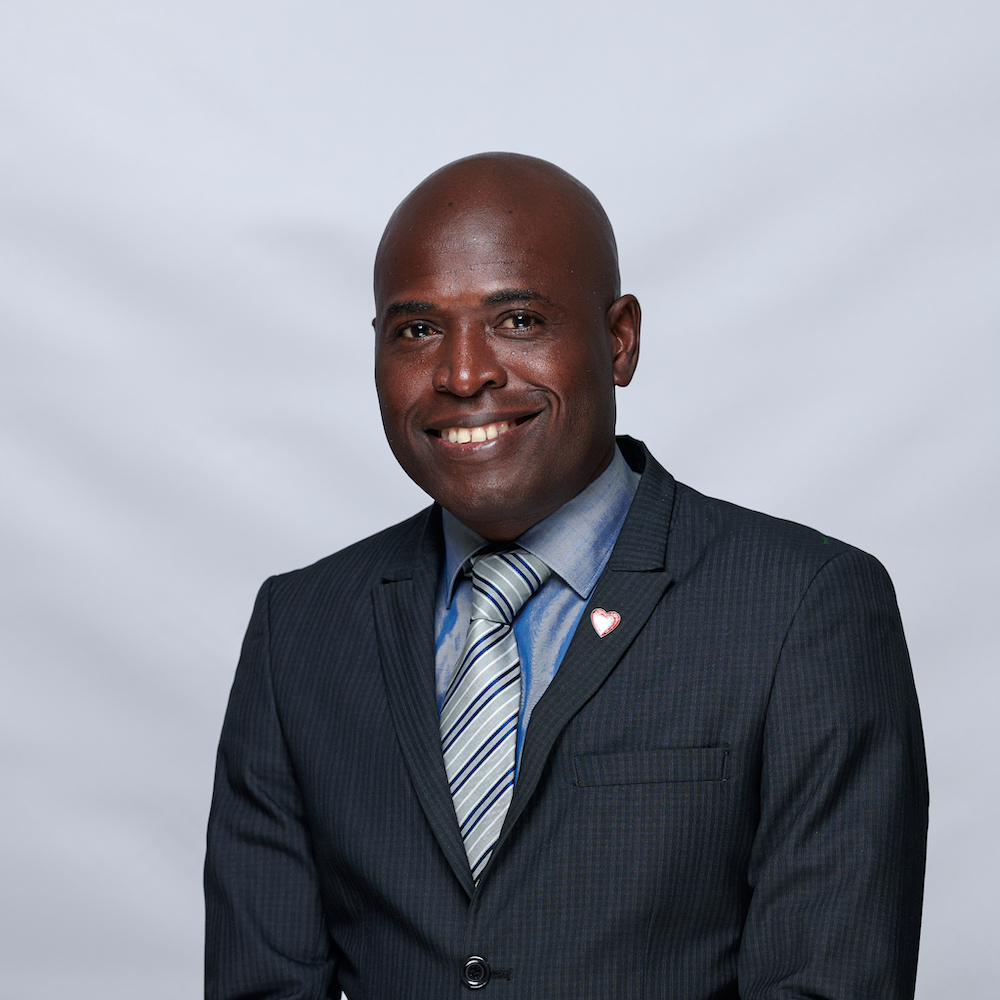 Huey N Cadette is currently the Youth Officer of the Tobago Council of the PNM, having been elected in August of 2018. Huey has previously served as the Youth Officer Male for the People’s National Movement (PNM) Tobago West Constituency from 2008 to 2014.