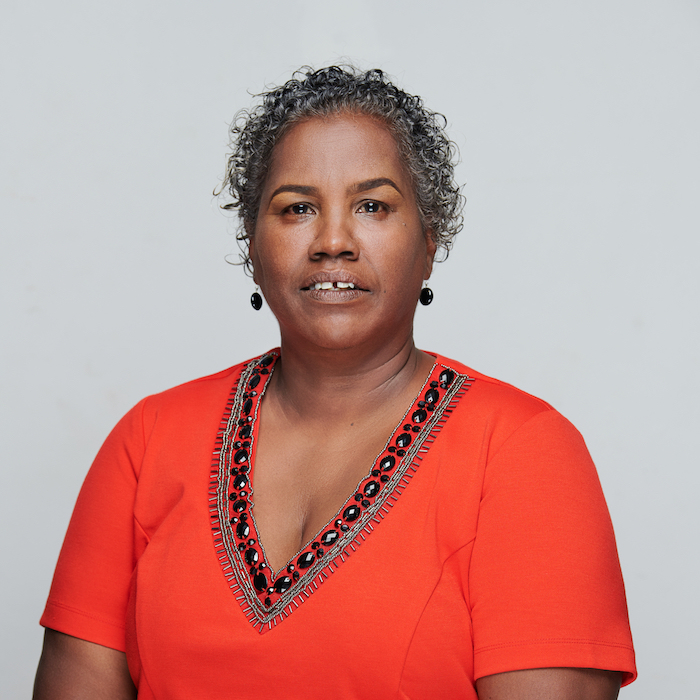 Mention the name Irene Hinds in PNM and political circles, and it conjures images of dedication, hard work, and loyalty.  For over 36 years, Ms. Hinds has been active in the national political landscape, via the People’s National Movement. She has served in Party Group 20 in the Diego Martin Central Constituency and as the vice Chairman of the National Women’s League. She has also served as an Area Manager in previous Tobago House of Assembly elections. No stranger to electoral politics, Ms. Hinds was elected as a Local Government Councillor at the Diego Martin Regional Corporation in 1994, and served until 2010. She was appointed an Alderman at the DMRC in 2013, a position she continues to serve in with distinction.

A Project Management Specialist, Ms. Hinds has the distinction of serving as the President of the Trinidad and Tobago Federation of Women’s Institutes, and in April 2019, was elected as the Area President of the Caribbean, Central and South American Associated Country Women of the World (ACWW).

She abides by the philosophy  “If I can help somebody as I pass along, then my living shall not be in vain”.