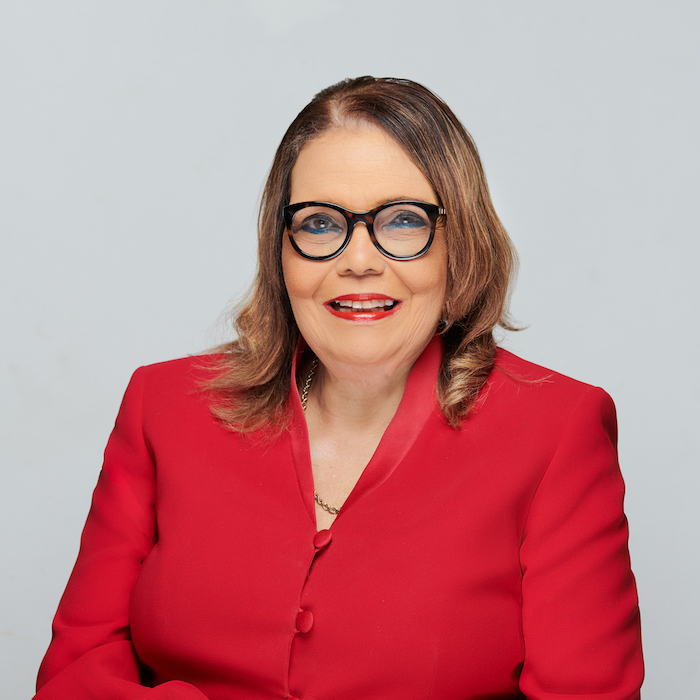 Joined the PNM in 1991 and became a member of Flagstaff Part group 8 which was headed by Gordon Draper. I became the Treasurer of the group and was later nominated to the position of Treasurer of the POS North St Ann’s West Constituency.

I held the positions of campaign manager to Gary Hunt, Patricia Mc Intosh and more recently MP Stuart Young who were all successful in their respective elections.

I became the National Welfare officer in 2004 and holds the position to the present time. My activities included:

My motto is “ Serving and helping people”.

I was Educated at Holy Faith Convent.

In 1975 was employed by Republic Bank (then known as Barclays Bank). I retired in 2001. Upon retirement I became the CEO of RIK Services Ltd., a position I hold up until the present time. I am also the Chairman of the National Schools Dietary Services Ltd (school feeding). I see the position of Welfare officer as one of helping and assisting especially needy Seniors and children especially.