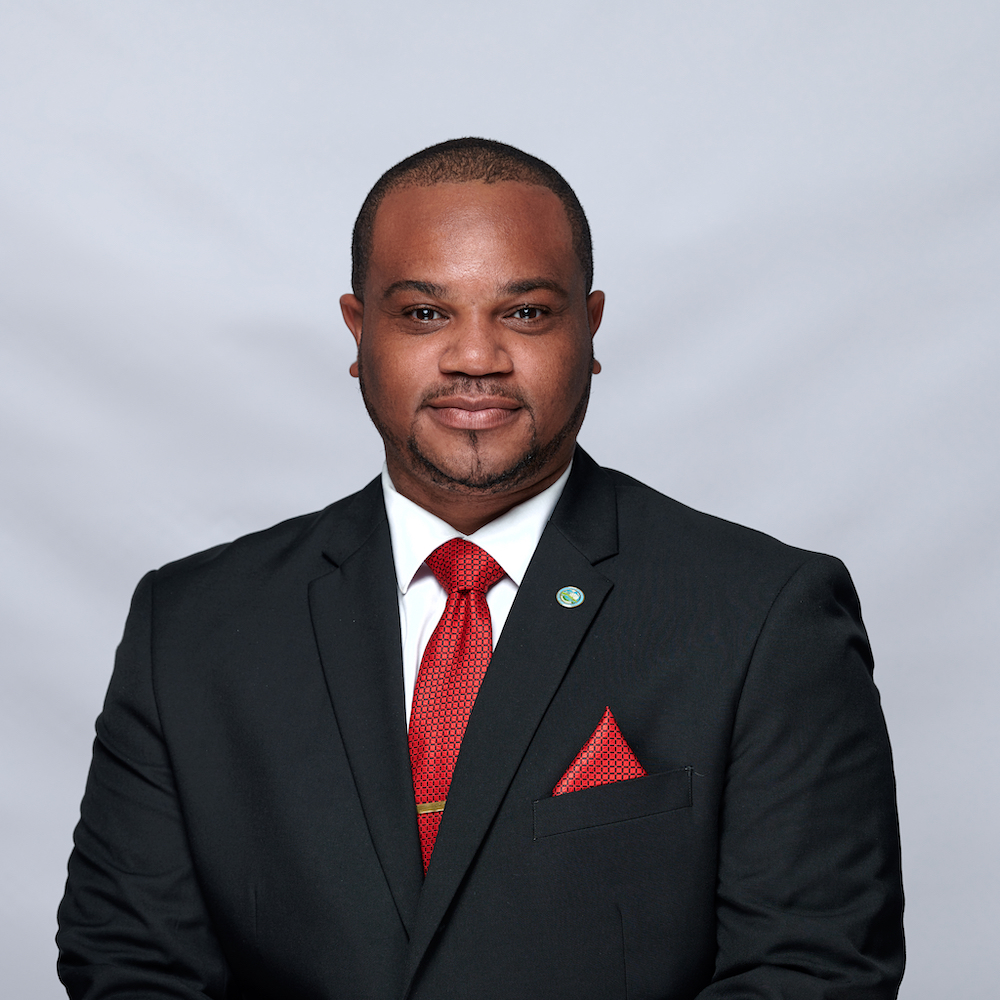 Councillor Kwesi Des Vignes currently serves as the Secretary of Infrastructure, Quarries and the Environment as well as the Leader of Assembly Business of the Tobago House of Assembly (THA) having been appointed in January 2017. He has made quick strides in environmental preservation and protection as he initiated the drive to phase out the use of Styrofoam products on the island while also ensuring the formal adoption of a system of protected areas management for Tobago. Under his tenure, the operations of the Studley Park quarry were also transformed with the operationalizing of the THA owned Studley Park Enterprise Limited (SPEL).

His academic training in Tourism Development and Sport Management launched him into a professional tourism career which has included event management and lecturing. He was a member of the Project Implementation Team that rolled out the Tourism Development Project in St. Vincent and the Grenadines. Mr. Des Vignes was also integral in the execution of major festivals in Tobago including the Tobago Jazz Experience, Blue Food Festival and many others. He also has over ten (10) years teaching experience at both the secondary and tertiary level and lectured at the Tobago Hospitality and Tourism Institute as well as the Arthur Lok Jack Graduate School of Business in the areas of Tourism Management and Event Management respectively on a part-time basis.

As a young, active citizen, volunteerism has always been a mainstay for Mr. Des Vignes. He has strived to make positive change through his involvement with various NGO’s including Junior Chamber International (JCI) Tobago (formerly known as the Jaycees) and the Rotaract Club of Tobago, having served as President of both organizations. At the regional level, Mr. Des Vignes was elected as the 52nd President of JCI West Indies in 2016. An avid public speaker and debater, Mr. Des Vignes has competed at both the regional and international level. He has also conducted skills development training for young persons across the West Indies. Mr. Des Vignes is a highly motivated young man who continues to create positive change within his community, island, country and region.