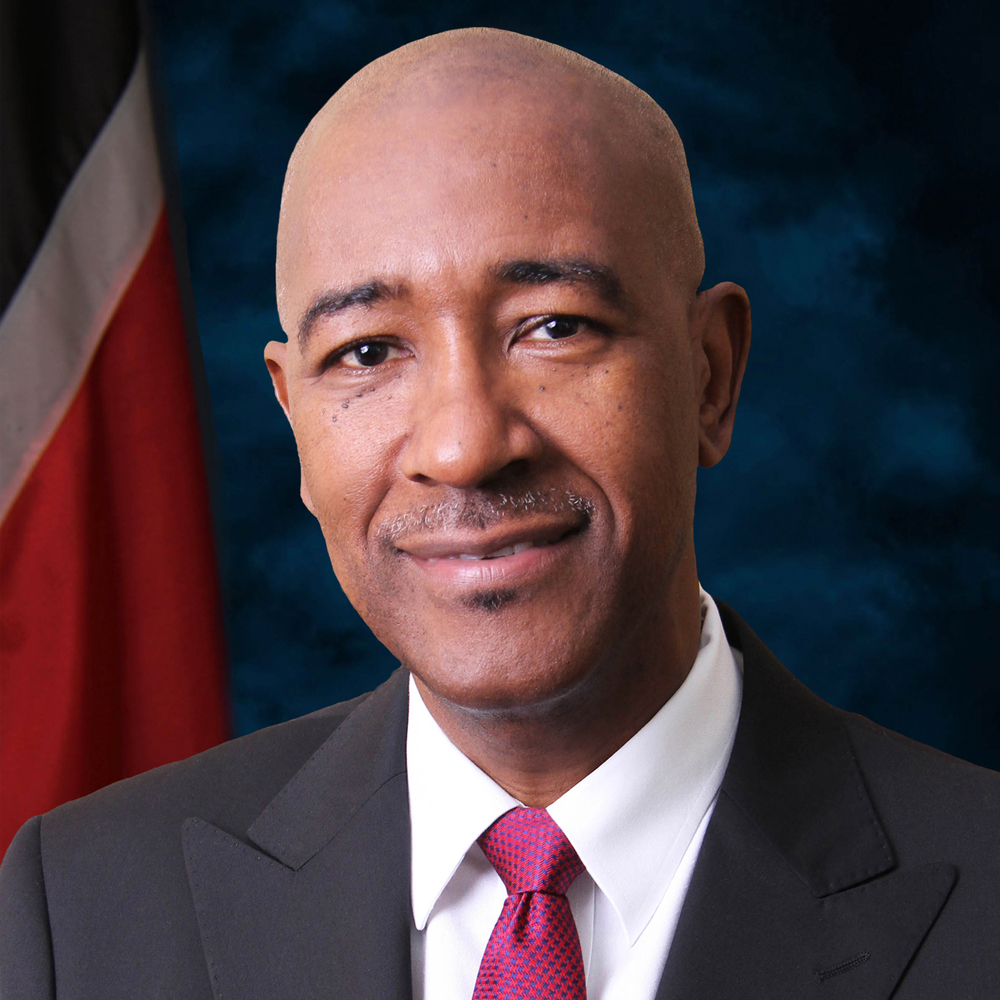 Fyzabad has produced many distinguished sons, and Robert Le Hunte is no exception. With over 3 decades of PNM activism, Mr. Le Hunte has served as Vice Chairman of the Fyzabad and the San Fernando West constituencies, Treasurer of Diego Martin North East, coordinator for the St. Joseph Constituency, and General Council and Central Executive member.

He assumed the portfolio as Minister of Public Utilities in September 2017. Prior to his appointment as Minister, he was a career banker for over thirty (30) years, the majority of which was spent at the Managerial and Executive levels.

Mr. Le Hunte has also made time for national interests, by serving on a number of Boards, including the National Flour Mills, National Feed Mills, the Environmental Management Authority and National Initiative for Service Excellence, Barbados. He also served as President of both the Caribbean Association of Indigenous Banks, and the Barbados Bankers Association.

Mr. Robert Le Hunte has always viewed himself as a servant of the people, and now brings this servant- leadership mind-set to bear on his latest responsibility as Vice Chairman of the PNM. He subscribes to the notion that “Success of men achieved and kept, were not obtained by sudden flight; but they while their companions slept, were upwards tooling in the night”.