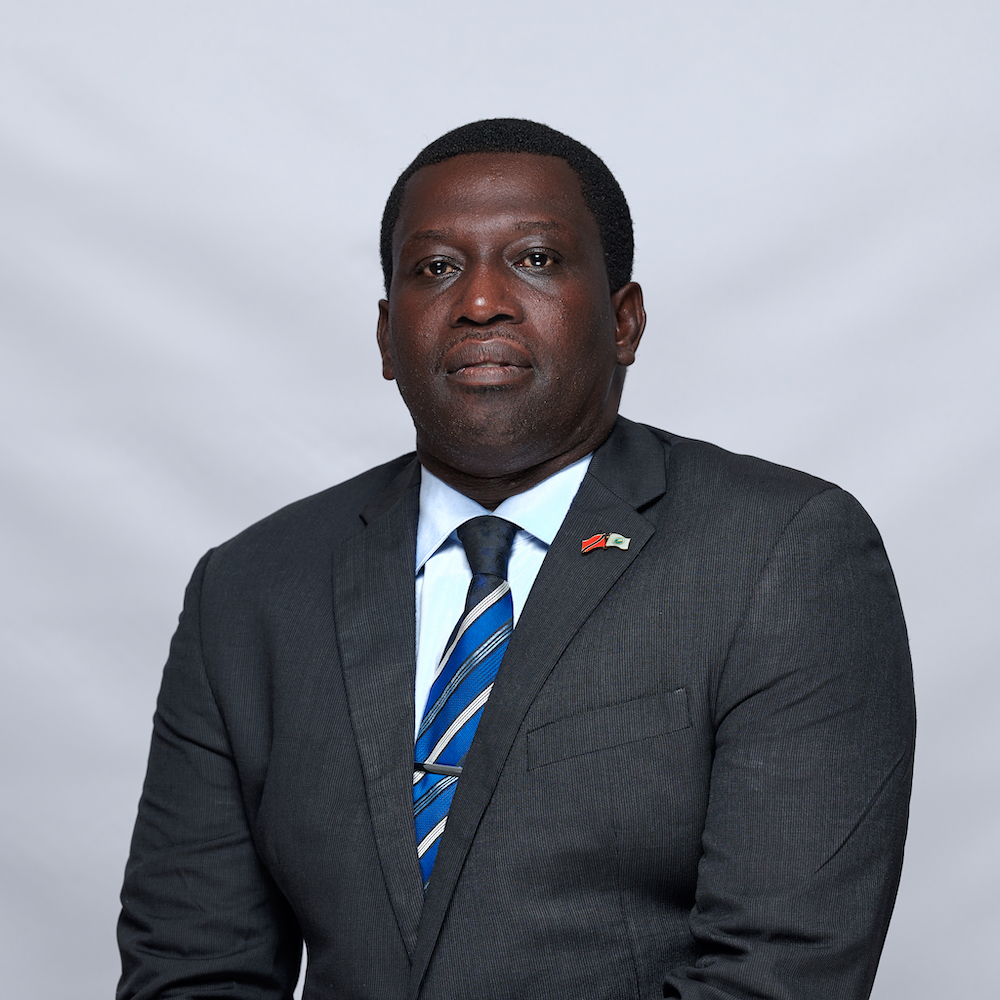 Assemblyman Sheldon Cunningham was born in Scarborough, Tobago and is a past student of Moriah Government Primary School, Scarborough Secondary School and Signal Hill Secondary School. Leadership Training, Capacity Development and Counselling are key areas in which Sheldon has developed expertise throughout his career. As a result, Sheldon has gained extensive experience in issues related to teen pregnancy, addiction, domestic violence and HIV/AIDS. He served as an HIV Counsellor and Tester at the Health Promotion Clinic for seven years. He has also worked as a Gender Support Officer with the Department of Social Services for six years and spent two years in the Probation Department of that Division.

In 2013, he contested the Tobago House of Assembly elections in the Electoral District of Providence/Mason Hall/Moriah and won that seat. From 2013, Mr. Cunningham served as an Assemblyman and Assistant Secretary for the Division of Health and Social Services, with responsibility for the Department of Social Services.

In 2017, he offered himself for re-election was re-elected as an Assemblyman for the same area and is now the Assistant Secretary of the Division of Infrastructure, Quarries and the Environment.

Mr. Cunningham has been very activity within the community of Tobago as his interest spans across many organizations, he is currently President of the Runnemede Credit Union and active member of the Credit Union Movement, he was as former President of the Runnemede Village Council, he has served on the Board and PTA of the Des Vignes Road Government Primary School,  past member of the Tobago Aids Society, Tobago Scouts Association, and a founding member of the Moriah Police Youth Club. He also held membership and executive positions in the Tobago Youth Council and Greater Moriah Improvement Society. He has been a member of the People’s National Movement since 2003.

He is happily married and a father of two.